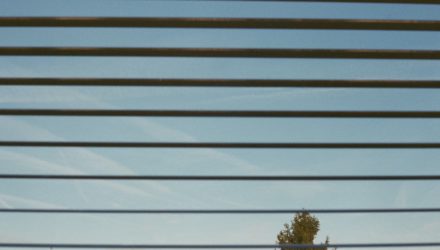 Mary Jane Leach’s Feu de Joie for multi-tracked bassoon and James Tenney’s monolithic Beast for solo bass both immerse the listener in the singular sound-world of each instrument. And Tom Johnson’s Failing for solo bass gives an entertaining and theatrical narration through ‘a very difficult piece.’ Turning 80 this year, Johnson is renowned for his rigorous and exploratory pieces of great clarity, laying logical processes bare for all to hear.

Alongside these pre-existing solo works, there’ll be pieces composed especially for the concert by some exceptional voices in contemporary European experimental music. We’re delighted to feature Maya Verlaak, whose music often scrutinises some aspect of a given context in ever-surprising ways (such as place, musician, instrument, etiquette, conventions, history). There’ll also be a new work from Russian composer, improviser, poet and pianist (The Same Ensemble) Kirill Shirokov, who writes sparse and introspective music, often imbued with a feeling of distanced and haunting innocence.

The programme also features a new work from Georgia Rodgers, whose refined and exposed music often focuses on textural and spatial aspects of sound and the experience of listening, as well as a piece from Aaron Parker, who writes music informed by a love of landscape, film, visual art, and sound. 840’s curators James Luff and Alex Nikiporenko will also write new pieces.