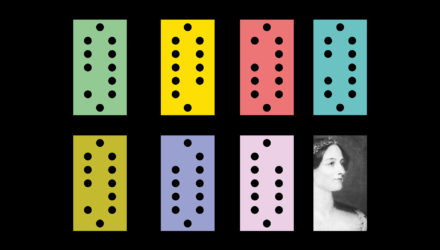 An uncompromising musical tribute to a woman who united the worlds of 19th-century romanticism and cutting-edge science – Ada Lovelace: thinker, computer pioneer and enchantress of numbers.

In an unsympathetic age, Ada Lovelace explored far-reaching mathematical concepts and worked with Charles Babbage on his revolutionary Difference Engine, writing what is now recognised to be the world’s first computer programme. This evening combines words and music to offer a post-millennial perspective on her legacy and achievement, with new music by Emily Howard, Shiva Feshareki and Patricia Alessandrini, plus input from expert panellists Ursula Martin, Sydney Padua, Miranda Seymour and Richard Holmes.