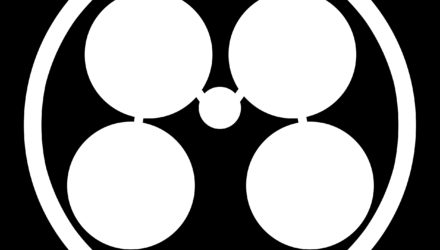 Ain Bailey & Jockel Liess will be performing the pieces included on the release ‘Call & Response 1’. With Adam Matschulat as supporting act.

Ain Bailey is a sound artist and DJ. Her practice involves an exploration of sonic autobiographies, architectural acoustics, live performance, as well as collaborations with performance and visual artists.

Jockel Liess is an artist and composer whose practice and research is focused on the introduction of natural flexibility into live-generative computer improvisations. Best described as organic compositions, his meditative audiovisual environments are exhibited in gallery environments as large-scale installations as well as in durational concerts settings.

Adam Matschulat is a self-taught composer from Sao Paulo, Brazil. Based in London since 2007, his approach to performance and composition are deeply influenced by his background in poor theatre and concrete music. He also runs the independent label Resterecords and sound studio The Listening Tower.