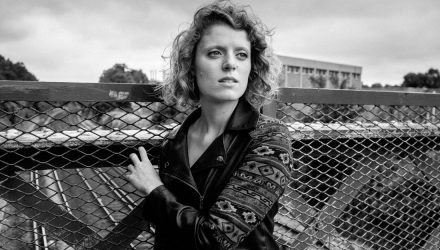 Surrounding the new commissions by Bowler and Mayo will be little known gems from the American experimental tradition. Lucy and Siwan will perform works by Charles Ives, John Cage, Ruth Crawford Seeger, Milton Babbitt, George Crumb, and two unpublished works by Morton Feldman, never previously performed in the UK. Interwoven into this American songbook will be extracts from Michael Finnissy’s rarely performed song cycle Whitman. The project is generously supported by the PRS for Music Foundation, Hinrichsen Foundation, RVW Trust and Snape Maltings.