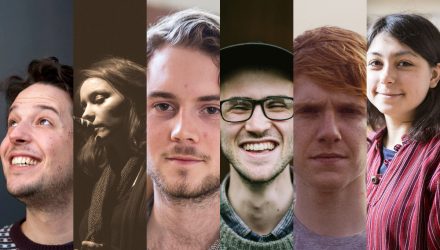 An assembly presents music for large ensembles, voices and electronics by some of the UK’s most exciting young composers, with a handful of UK and world premiere performances.

Showcasing the dynamism and diversity of the country’s new music scene, the works by these award winning artists range from the unhinged to the lyrical, including intense, cyclic chamber music, mediated field recordings, uncanny samples, and ephemeral songs.

This is the first performance by An Assembly, a new ensemble directed by Jack Sheen. Generously supported by the RWV Trust, The Hinrichsen Foundation and Arts Council England.