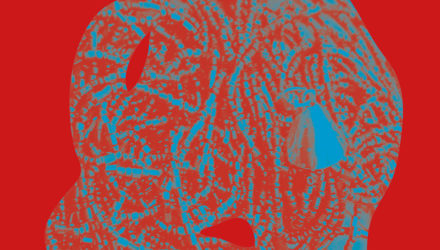 Rebecca Lennon graduated from the Slade School of Art London MA programme in 2010 and is currently a lecturer on the Fine Art BA at Arts University Bournemouth. In 2012, she was selected for the European Media Art Award and residency at CANTE, San Luis Potosi, Mexico, and participated in a 6 month ACE residency in Mexico City the following year. Until 2014, Rebecca was represented by Ceri Hand Gallery, London and has exhibited widely. Recent exhibitions and projects include The Whistable Biennial 2018, The Ol’ Switcheroo at Jupiter Woods and Diet Terror, a musical collaboration with artist Benedict Drew. Upcoming projects include a solo exhibition at Matts Gallery, London in October and a residency and solo show with Almanac, Turin next year.
http://www.rebeccalennon.co.uk/

Dane Law
Dane Law is the moniker of Adam Parkinson, an electronic musician and lecturer in Sound Design at London South Bank University. He has released a series of albums and EPs on Quantum Natives, Genot Centre and Conditional Records which use algorithmic process to stitch together granular tapestries from musical detritus he finds on YouTube and elsewhere.