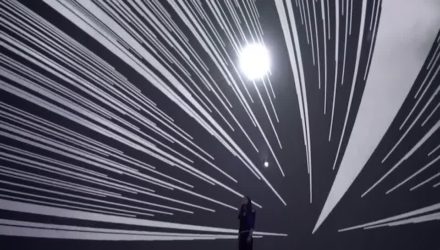 Today we live in the present future more than ever. We are right in the middle of two great crossroads that will determine the future. We talk about the Anthropocene and a new phase in human evolution, augmented and reconnected by technology.

Convinced that transformative technology must be centred on the human being, the future collective intelligence augmented by technology will become in a few years a deep global mind already announced by Terence McKenna at ArtFutura 92.