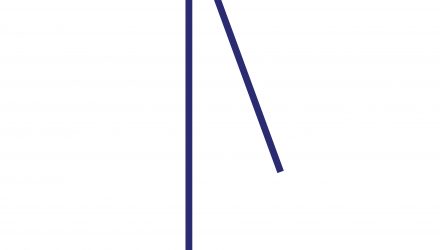 An assembly and Ensemble x.y join forces to deliver a unique programme of music for large ensemble which tugs at the boundaries of extreme stasis and activity, from the singularly suspended sounds of Leung’s ‘Three Concert Pieces (I)’ to Michael Finnissy’s outrageously kinetic Piano Concerto no.2.

Between these two poles unfolds an exploration of textural and structural kineticism, via the micro-tectonic layers of Paul Newland’s ‘locus’, Bryn Harrison’s orchestral blackhole ‘Six Symmetries’, and the stumbling euphoria of Cassandra Miller’s ‘Philip The Wanderer’.

‘Few composers working today have managed to connect contemporary music’s expressive power as convincingly with its critical, intellectual potential.’
– The Guardian on the music of Michael Finnissy

‘… microscopic and cosmic in its dimensions. It was awe-inspiring.’
– Sound Expanse on Bryn Harrison’s ‘Six Symmetries’