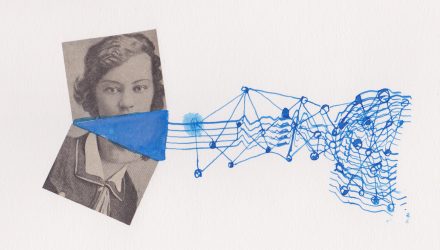 An assembly are a group dedicated to experimental and contemporary music, installation, and performance.

Their first event of 2018 sees a rare performance of one of Feldman’s final works, ‘Words and Music’, a collaboration with one of the 20th century’s greatest writers, Samuel Beckett. Originally conceived as a radio-play, this 40-minute piece exhibits two of the 20th century’s greatest artists at their creative peak. Haunting fragments of text and sound gently discourse and overlap in an intimate meditation on themes such as love, age, and truth.

Alongside this, An assembly will give the world premiere of ‘Opéret OPERA Operec’ by the composer, cellist and multi-disciplinary artist Anton Lukoszevieze. Intended as a flexible, yet possibly unstable ‘gesamtkunstwerk’, ‘Opéret OPERA Operec’ makes use of speaking, sounds, dance, music, recordings and singing to explore the poems and essays by Benjamin Péret and George Perec.