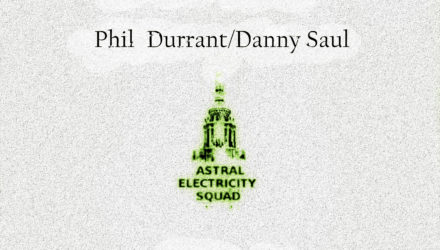 Pillars of Golden Misery is a dark ambient/ experimental noise project that splintered off from the more structured sounds of industrial group Non-Bio in 2018. Influences come from film soundtracks and vintage video game music. Favours the use of physical/circuit bent hardware for live performance and will be laying down a lot of drone for the collaboration with Psychiceyeclix.

A fluid approach to creation is employed, each performance uses different equipment & is specific to that time/place.

Sitar, electric prayer bowl & other ethnic instruments will be used in this collab with Pillars of Golden Misery

Liz Helman and Dominic Hemy met in 2019 at a gig (in Iklectik) in which they were both playing. With a shared love of drones and twisting soundscapes, they would quickly devise a plan that would sprout into Urban Eden. Approaching the project from very different roads, their first album, Building Gardens From Concrete, is in the final stages of construction, promising to blossom this Spring.