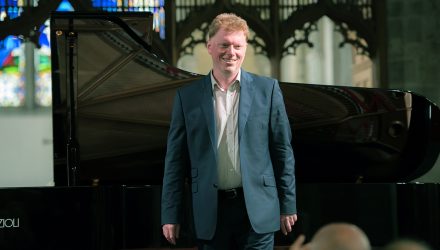 ‘Finally we heard the six Bagatelles of Beethoven’s Op 126 themselves, Horton responsive to all their mercurial and beatific qualities, and producing an unforgettable, simple little G major which still haunts my memory’. Christopher Morley, Birmingham Post

‘Tim Horton’s intricate passage-work was a joy to hear, as was the warm and supple playing of the strings.’ Concert review 2016: Leonore Piano Trio, Dorset County Museum Music Society, Dorchester