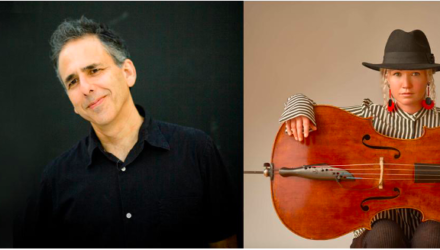 + Add to calendar
Dates
24.09.20
Time
1.00am - 2.00am
Venue
Livestream
View on map
Admission
$25
All ages
Website
live.bangonacan.org/
Uploaded by
jensenartists

Michael Gordon: House Music (Bang on a Can)

Bang on a Can presents a special one-hour live, online event featuring cellist Ashley Bathgate performing Michael Gordon’s House Music. Gordon composed House Music for cellist Ashley Bathgate, which was written to be performed only in intimate spaces, such as a living room, for a small audience. House Music is an hour-long concert of virtuosic cello songs, premiered by Bathgate in The Tiny Cello House on the IJ waterfront in Amsterdam as part of the 2018 Cello Biennale Amsterdam.

For this upcoming special live-stream event, Ashley will broadcast directly from her home to yours, speaking informally, recreating the experience of being together in a living room.

This concert is 1am UK time (or 8pm EDT) 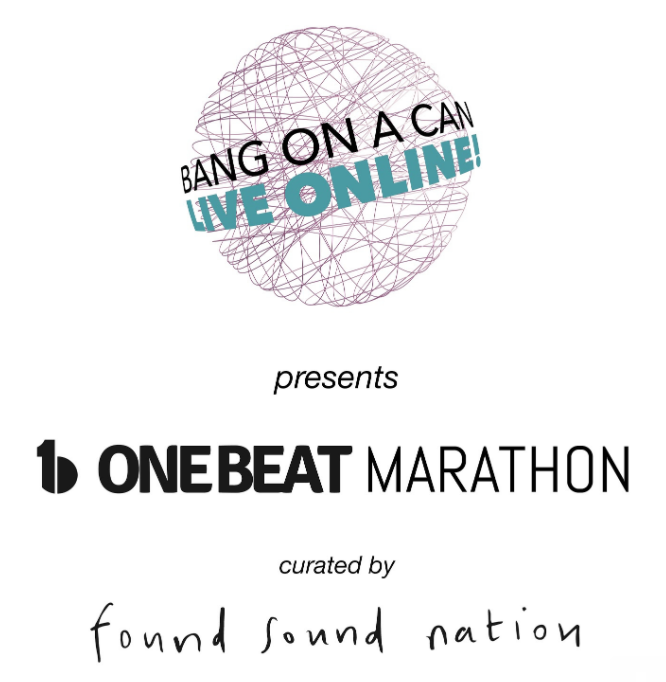 Bang on a Can Announces OneBeat Marathon Live Online!

Bang on a Can is excited to present the OneBeat Marathon – Live Online – on Sunday, November 15, 2020 from 12-4pm ET, curated by Found Sound Nation. 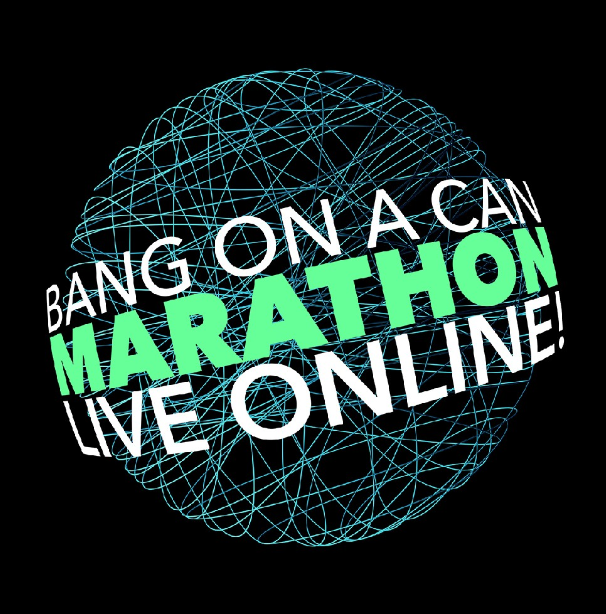 Bang on a Can will present its third Bang on a Can Marathon–Live Online-on August 16 from 3-9pm ET. The Marathon will include 11 world premieres and performances by 40+ artists. 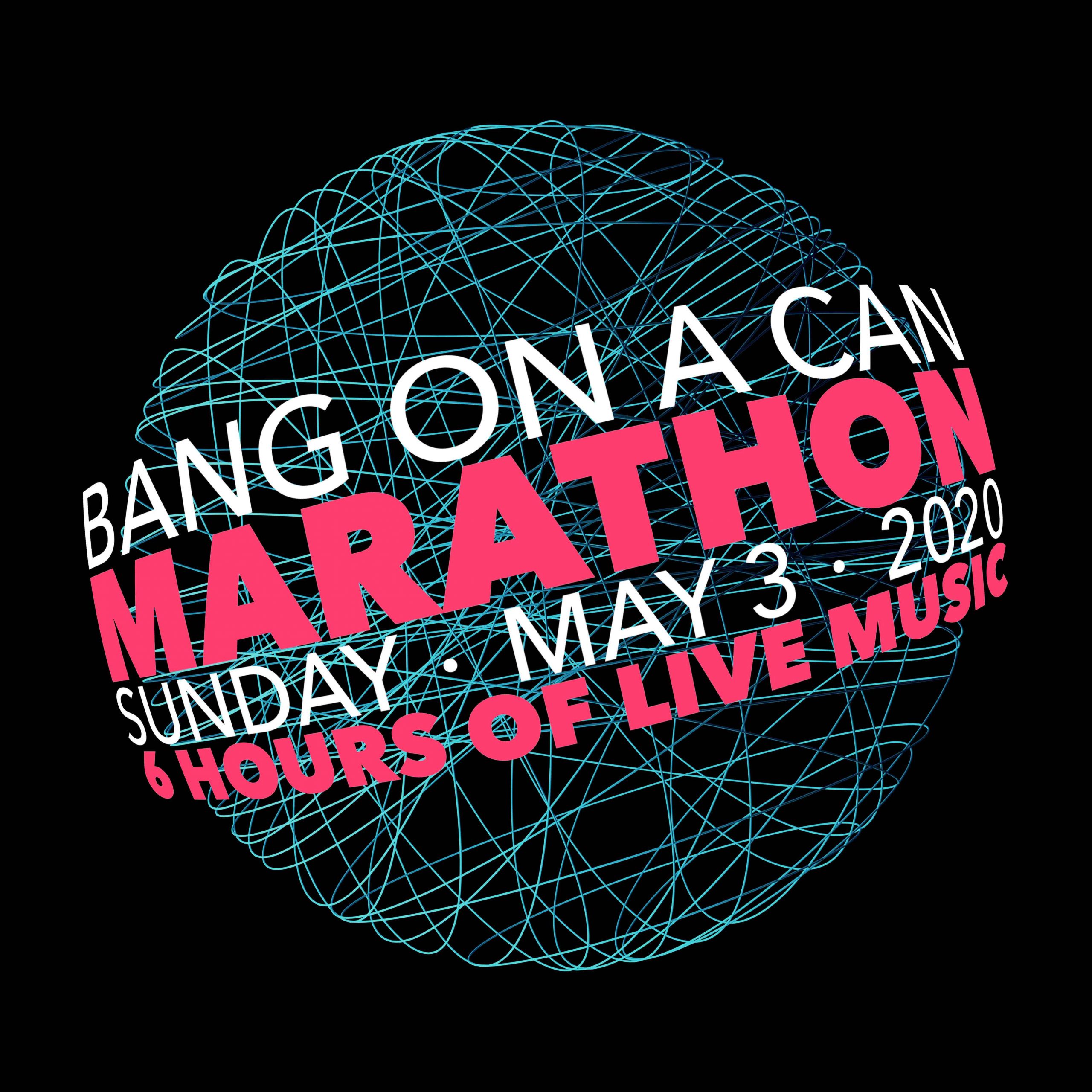 Bang on a Can Marathon 2020 Live Online!