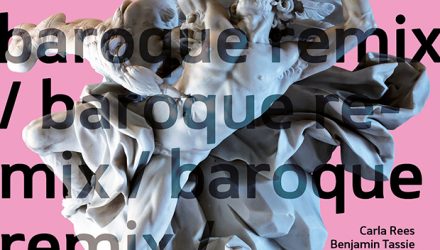 Live remixes of baroque music (by Benjamin Tassie) will combine drum loops, hip hop and R&B samples, to reimagine the baroque dance parties of the 17th and 18th centuries. Sampling Lauryn Hill alongside William Byrd, or 2Pac with Pergolesi, as well as synth Bach-arrangements from Wendy Carlos (A Clockwork Orange soundtrack), Baroque Remix will combine the best of the music we love from across the centuries.