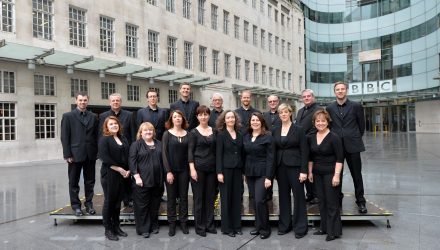 This is a concert not to be missed: One of the best choirs in the UK – the BBC Singers, with one of the best Cellists in the UK – Jamie Walton, conducted by one of the finest church musicians in the UK – Daniel Cook. Since 2014 JAM has commemorated the 100th anniversary of WW1, and this concert includes the world premiere of a Festival Commission, remembering the fallen at the Battle of Vimy Ridge, 100 years on, where Canada suffered its greatest losses. Voices of Vimy is unusual as it has 2 composers: Tom Harrold (British) and Stuart Beatch (Canadian), signifying the ongoing relationship between the UK and Canada. The piece has been co-commissioned by JAM and Pro Coro Canada. This concert is a choral spectacular, with Voices of Vimy standing shoulder to shoulder with some of the best choral works from the UK’s greatest composers: Elgar, Finzi, Howells, Rutter and Tavener. The concert will be recorded for broadcast on BBC Radio 3.