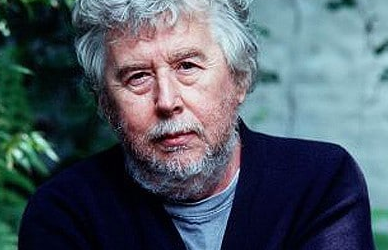 Ghost, a representative of humanity, invites Christ and his disciples to join us in our own age for a ritual of reflection. The disciples rediscover their memories of events, joyful and bitter, and wonder whether Christ himself will appear among them… From this starting point Sir Harrison Birtwistle’s opera from 2000 (with a libretto by Robin Blaser) looks back over two millennia of Christianity. For this rare concert-staging of a work hailed as “magnificent and enthralling” (The Observer), the BBC SSO has assembled an outstanding cast including Roderick Williams as Jesus, with Martyn Brabbins conducting the orchestra and singers in some of Birtwistle’s most lyrical and gripping music.