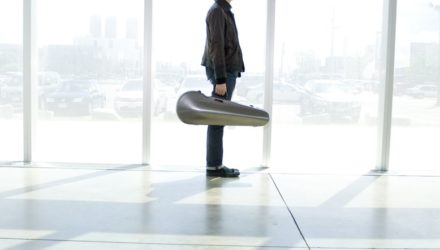 nonclassical launches this November with an evening of free improvisation and world premieres from viola players, Benedict Taylor and Stephen Upshaw.

Unrelenting, exhilarating and – at times – astonishing, violist Benedict Taylor will present two sets of improvised music, including a new work from his Guerrillas series, a set of improvisations which push the player – and the listener – to its limits. Based on a pre-determined set of rules, Benedict creates graphic scores that impose limitations, shackling the performer and distorting the overall outcome of the music. It’s uncompromising yet mesmerising; demanding to the performer and sometimes making the listener feel voyeuristic.