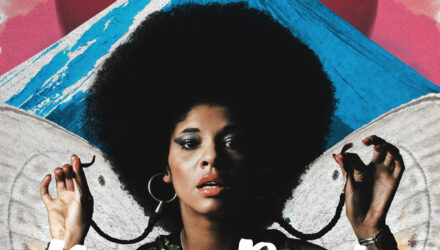 A songwriter from a small steel town outside of Pittsburgh, Betty arrived on the 70’s scene to break boundaries for women with her daring personality, iconic fashion and outrageous funk music. She befriended Jimi Hendrix and Sly Stone, wrote songs for the Chambers Brothers and the Commodores, and married Miles Davis – startlingly turning him from jazz to jazz fusion on the album she named “Bitches Brew”. She then, despite being banned and boycotted, went on to become the first black woman to perform, write and manage herself. Then suddenly – she vanished. Creatively blending documentary and animation this movie traces the path of Betty’s life, how she grew from humble upbringings to become a fully self-realized black female pioneer and innovator the world failed to understand or appreciate. After years of trying, the elusive Betty, forever the free-spirited Black Power Goddess, finally allowed filmmakers to creatively tell her story based on their conversations. 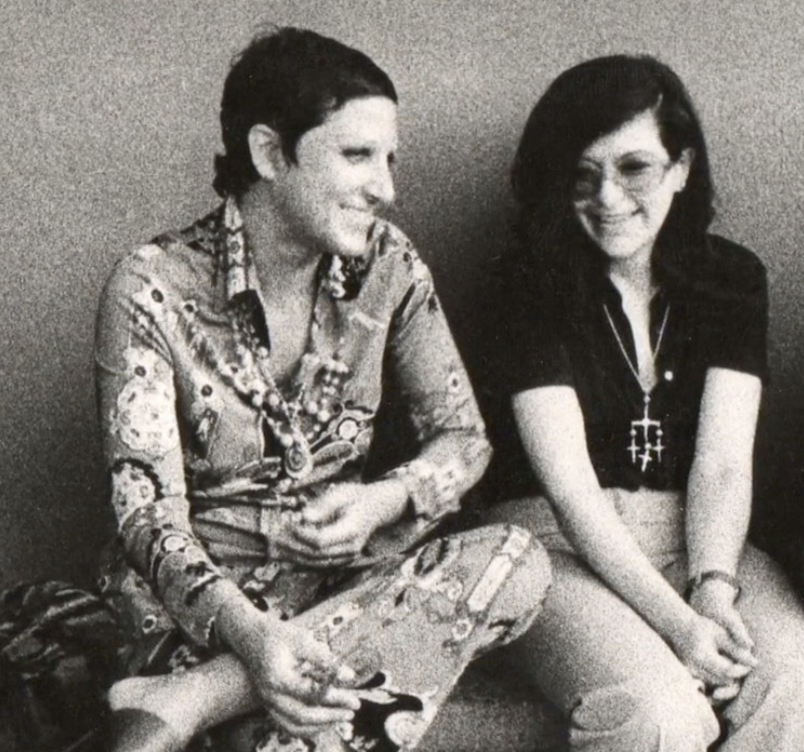 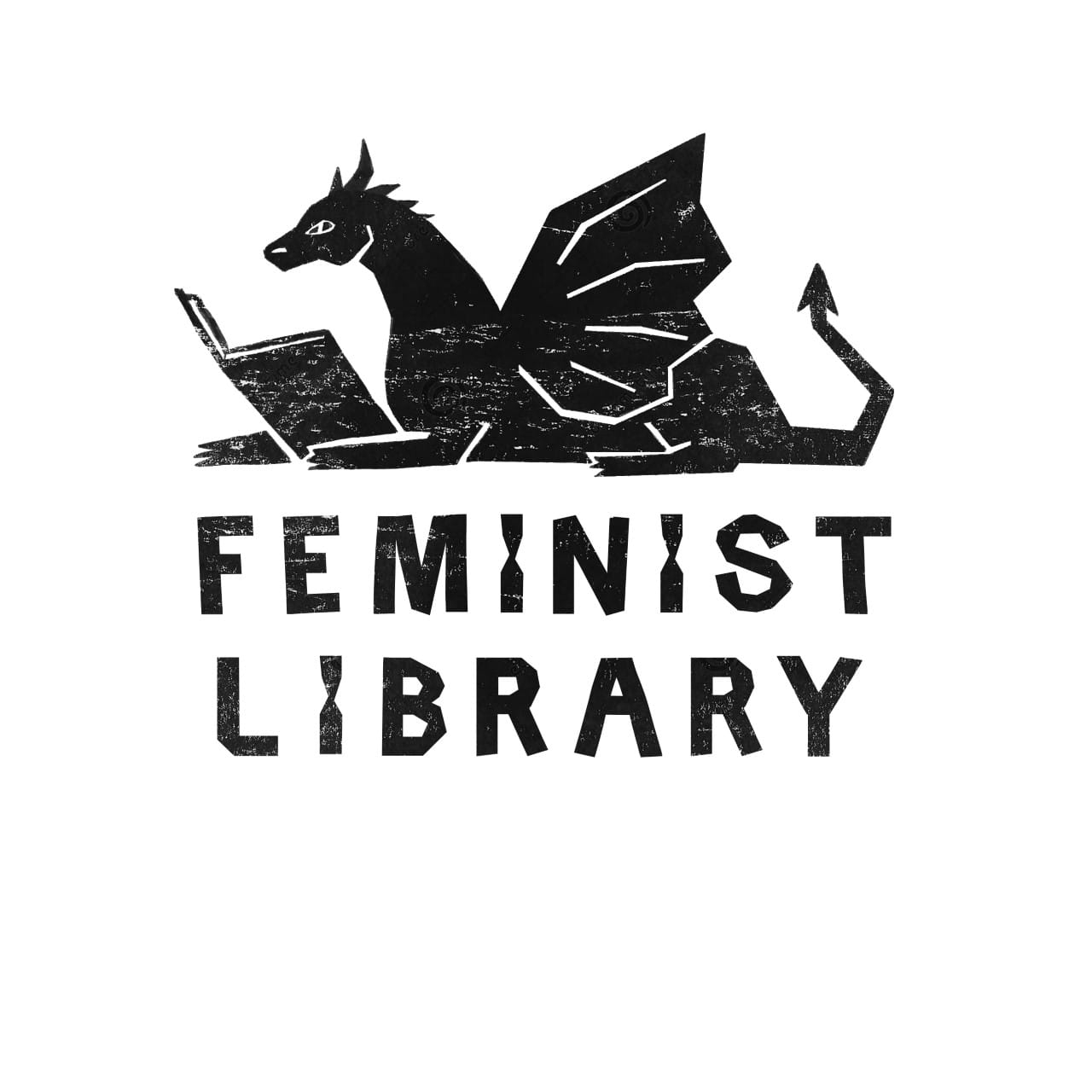 Chisara Agor will give a short introduction to her practice in conversation with a guest (TBA), followed by a live…

BISHI is a singer, electronic rock-sitarist, composer, producer, and performer born in London of Bengali heritage. As a multi-instrumentalist, she…