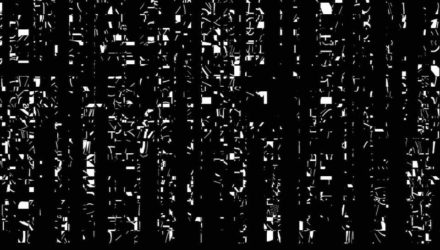 Elliott Sharp and David Rosenberg in conversation with Jem Finer

Elliott Sharp is a multi-instrumentalist, composer, and performer. A central figure in the avant-garde and experimental music scene in New York City for over 30 years, released over eighty-five recordings ranging from orchestral music to blues, jazz, noise, no wave rock, and techno music.

Musician and philosopher David Rothenberg wrote Why Birds Sing, Bug Music, Survival of the Beautiful and many other books, published in at least eleven languages. He has more than twenty CDs out, including One Dark Night I Left My Silent House which came out on ECM, and most recently Berlin Bülbul and Cool Spring.

Jem Finer is an artist, musician and composer. Since studying computer science in the 1970s, he has worked in a variety of fields, including photography, film, experimental and popular music and installation.