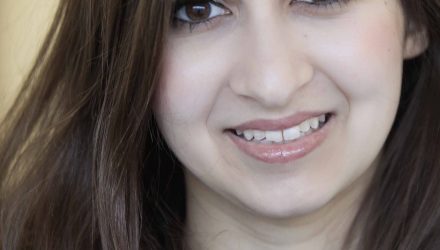 Widely-acclaimed for her performances of unaccompanied vocal music, soprano Mimi Doulton presents an entirely solo recital for the first time. This concert will feature her ‘astonishing and virtuosic’ interpretation of Judith Weir’s ‘King Harald’s Saga’, alongside a refreshing stylistic mix of works, including selections from Georges Aperghis’ ‘Récitations’, and a world premiere by Alex Gowan-Webster. An unmissable opportunity to hear how influential composers such as Oliver Knussen and Elliot Carter tackle the challenge of writing for the raw human voice. Free admission. Light refreshments are served after the concert. Programme:
Stephen Barchan (b 1982) – Two Songs About Spiders (2011)
Georges Aperghis (b. 1945) – Récitations 1 & 8 (1977-78)
Elliott Carter (1908-2012) – La Musique (2007)
Alex Gowan-Webster (b. 1992) – Cantio Invocatione (2016) (World premiere)
Oliver Knussen (b. 1952) – Four Late Poems and an Epigram of Rainer Maria Rilke (1988)
Judith Weir (b. 1954) – King Harald’s Saga (1979)