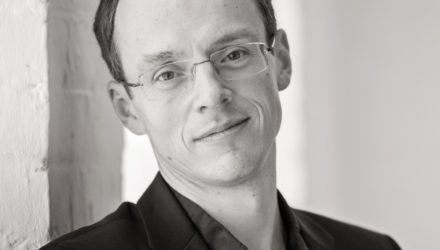 Brahms’ German Requiem, written as a tribute to his mother, and designed to comfort the grieving, has touched many people’s lives since it was composed in 1868.

In terms of both length and musical content, Ein Deutches Requiem is Brahms’ largest single work. Deeply moving, profound and powerful, its status as one of the greatest monuments of choral music – especially among its nineteenth-century peers – is unchallenged.

Although originally written for choir, soloists and large orchestral forces, the Temple Singers will present an exciting new version; the orchestral parts have been rearranged for chamber ensemble consisting of flute, oboe, clarinet, violin, viola, ‘cello and piano by Iain Farrington, though the choral and solo parts remain untouched. This is a unique opportunity to hear a sensitively re-worked interpretation of a timeless choral classic.