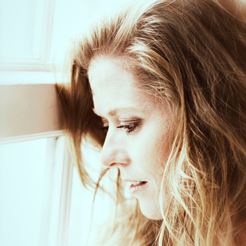 The surreal imagination of Carroll collides with the off-the-wall humour of the composer in what’ll surely be the most entertaining operatic premiere of the year. Nothing’s as it seems: apart from a knockout cast conducted by Thomas Adès.

The inimitable Barbara Hannigan sings the role of Alice – and if you saw her in Barry’s The Importance of Being Earnest, you definitely won’t want to miss her in this: Barry has described it as ’the next logical step‘. The Daily Telegraph, meanwhile, described Barry’s last opera as ’completely bonkers‘ – which is probably nearer the mark. Only a Mad Hatter would miss Alice.Co-commissioned by the Barbican, Britten Sinfonia and Los Angeles Philharmonic Association.Produced by Britten Sinfonia and the Barbican