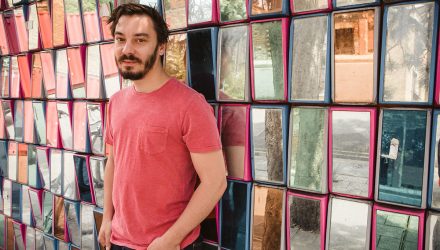 Bruno Heinen had a classical upbringing before venturing into improvised music. He has also been recognised as a composer, with nominations for the British Composers Award and the Paul Hamlyn Foundation Composers Award.

For this solo recital, Bruno will be launching his new solo album, performing original works inspired by a variety of sources including the painter Yves Klein and classical composers such as Vivaldi, Debussy, Stockhausen and Kurtag.

The title track of the album Mr Vertigo takes its inspiration from the Paul Auster novel of the same name. Alongside this he will be playing his innovative arrangements of the seminal jazz ballad ‘The Peacocks’ by Jimmy Rowles and the popular folk song ‘Fire and Rain’ by James Taylor.