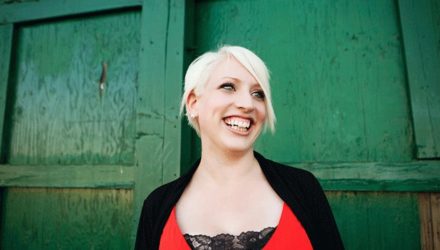 Borough New Music is delighted to collaborate with Camac Harps for this Camac ElectroHarp Featured Recital, performed by the award-winning Ailie Robertson.

Ailie Robertson from Edinburgh is widely regarded as one of Scotland’s leading young traditional musicians. A five-time National Mod Gold Medalist and a BBC Radio Scotland Young Traditional Musician of the Year finalist, Ailie also won first prize at the inaugural London Harp Competition, was judged best overall musician at the Edinburgh Competition Festival and won the St Albans New Roots award. Her debut solo album ‘First things first’ won the ‘Live Ireland’ award for ‘Best Instrumental Cut of the Year’. She has performed and taught all over the world, released 3 solo CDs and published 7 volumes of harp sheet music.

“Innovative, assured and beautiful…her harp exerts an undeniable and inexorable tug at the heart strings” – Scotland on Sunday