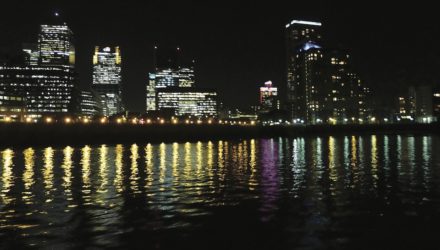 Carl Michael von Hausswolff was born in 1956 in Linköping, Sweden. He lives and works in Stockholm.

Since the end of the 1970s, Hausswolff has worked as a composer using the audio recorder as his main instrument and as a conceptual visual artist working with performance art, light- and sound installations and photography.

His audio compositions from 1979 to 1992, constructed almost exclusively from basic material taken from earlier audiovisual installations and performance works, consists essentially of complex macromal drones with a surface of aesthetic elegance and beauty. In later works, Hausswolff has retained the aesthetic elegance and the drone and added a purely isolationistic sonic condition to composing. Between 1996 and 2008 Hausswolff has boiled away even more ornamental meat from the bones: his works are pure, intuitive studies of electricity, frequency functions and tonal autism within the framework of a conceptual stringent cryption. Lately he has also developed a more conceptual form of audio art overlooking subjects such as architecture and urbanism, rats and maggots. Collaborators include Graham Lewis, Jean-Louis Huhta, Pan sonic, Russell Haswell, Zbigniew Karkowski, Erik Pauser, The Hafler Trio and John Duncan. His music and sound art can be found on labels such as Touch, Ash International, Laton, Oral, RasterNoton, Firework Edition, SubRosa and Die Stadt. He is published by Touch Music, London.

Zachary Paul (b. 1995) is a Los Angeles-based violinist and composer interested in perception, the transportive nature of long durations…