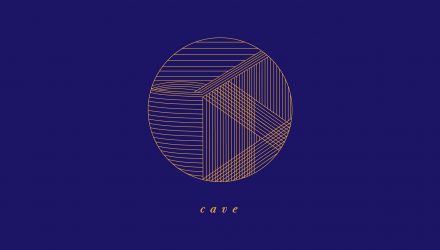 We believe that space and light need to be programmed intentionally alongside the music performed in a concert. Harnessing the artistic potential of architecture and lighting design generates more accessible, immediate, and visceral meetings of performer and audience. CAVE brings together two 20th-century works for ensemble and vocalists based on texts by Plato, performed in the world’s first underground watertight cylindrical structure.

We encourage you to dress warmly. Audience members will descend a lit staircase to enter the venue. There is viewing platform, accessible by ramp, for those who prefer not to take the stairs. Space on the platform is limited, so please contact LauraL.Hilliard@gmail.com before purchasing your ticket to arrange for special accommodation. The performance will last approximately 75 minutes. Wine and Beer will be sold for a suggested donation price during the event.