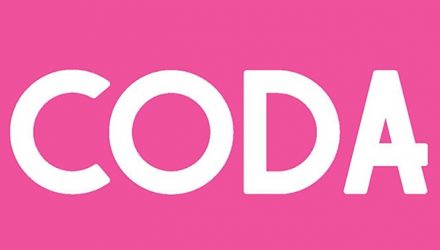 On Monday 19 January 2009 I went to my first ever concert in Birmingham Conservatoire’s Recital Hall. The last piece on the programme that night was Frederic Rzewski’s Coming Together. Seeing this piece performed by staff and students, and the sense of community it imbued, played a large part in my decision to move to Birmingham and to join this community. This had a large impact on the course of my life, and it seemed fitting to me to use this piece in some way to mark my last performance in the Recital Hall. Incidentally, it also contains a very powerful message. (Seán Clancy)

CODA is a two-day Festival to celebrate the closure of the old Birmingham Conservatoire building.
On 19th and 20th June there will be concerts at 11am, 1pm, 3pm, 5pm, 7pm, 9pm, 11pm