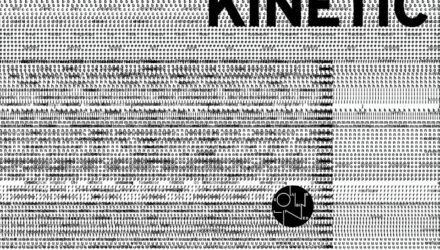 Join us as we launch our baby into the wild, celebrating its emergence with live readings from our featured poets – both in person and remote, via video-link – as well as multimedia live performances and film. The project’s themes are mirrored in a series of new dance pieces we’ll be screening from contemporary dancer Hannah Spencer. We are also excited to present a new moving poem, produced as part of the project by award-winning designer Ting-An Ho.