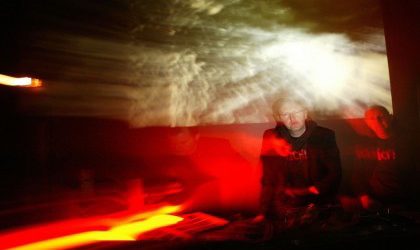 Auckland-based composer Warwick Blair will return to London this spring in a series of live performances alongside his very own Warwick Blair Ensemble featuring global and UK musicians. Performing at IKLECTIK (13th & 14th June), each of the two nights will provide a unique insight into the work of the ‘enfant terrible’ of contemporary Antipodean music. Hailing from New Zealand, Warwick Blair has a reputation of one of the most eminent composers New Zealand has produced in years. Having studied under Louis Andreessen and Iannis Xenakis, Blair’s music fuses classical and indigenous traditions with electronics in a mesmerising minimalistic soundscape. His performances will become his personal explorations of a musical palette that draws on various seemingly opposing genres or styles, creating a compelling and challenging soundscape.

The concerts will offer the world premiere of two books of his most recent work, Visible Invisible (2017) over two consecutive nights.