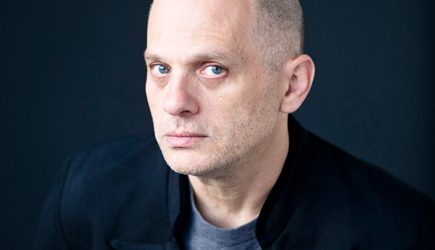 ‘Lang, once a post minimalist enfant terrible, has solidified his standing as an American master.’ (The New Yorker).

Academy and Golden Globe-nominated simple song #3 is one of David Lang’s most popular recent works and its haunting melodies were written for the soundtrack to the 2015 film Youth. Performed by the RCM Symphony Orchestra, this programme also includes the unforgettable love song just (after song of songs) as well as the UK premiere of Lang’s dramatic mountain and the hypnotic increase.