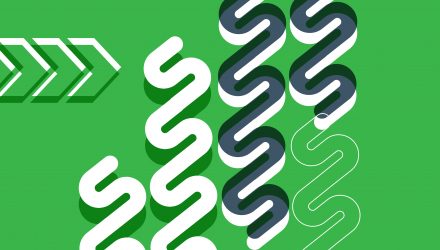 Dedicated to performing new music, either by members of the group or guest composers, or exploring music ranging from graphic score, improvised and cross-genre – Creative Ensemble is a melting pot of ideas, styles and sounds.