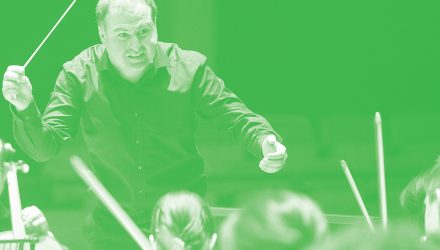 We close the 2018 festival with the first public performance from the newly established contemporary music group, Loki. Conceived by Daniele Rosina and Jack McNeill, and directed by Daniele, Loki draws on the talents of some of the UK’s finest chamber musicians and new music specialists. Loki performs world premieres by Richard Ayres, Michael Zev Gordon and Ryan Latimer alongside Schoenberg’s 1912 song cycle, Pierrot Lunaire.