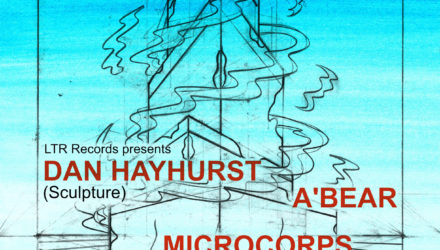 Alexander Tucker is one of the UK’s most forward-thinking songwriters and sound sculptors. Whether through collaborative work with Imbogodom, Grumbling Fur, Sunn O)))’s Stephen O’Malley or through his solo projects charting drone to folk ballads, his is an unusual talent. Tucker is currently working on a new modular set up, layering mutant beats and electronic noise sequences, a modular project the artist refers to as Alexander Tucker presents MICROCORPS.