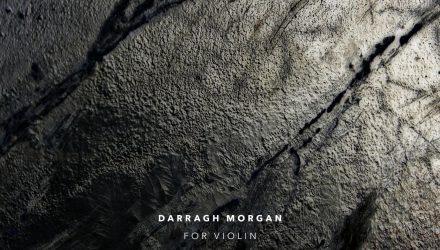 Darragh Morgan has emerged as one of Europe’s leading violinists, having achieved international recognition as both soloist and chamber musician. He has frequently appeared at major international festivals in many of the world’s most prestigious halls. As a chamber musician, he has collaborated with artists such as Thomas Ades, Emmanuel Pahud, Joanna MacGregor, Nicholas Daniel and John Tilbury. As a highly active and renowned interpreter of contemporary music, he has worked with and premiered the music of many of the most important composers of our time including Arvo Part, John Tavener, Gavin Bryars, Howard Skempton, Michael Nyman, Gerald Barry and Michael Finnissy.

He has led Ensemble Modern, London Sinfonietta, Musik Fabrik, Birmingham Contemporary Music Group and was a member of the acclaimed Smith Quartet from 2005-2011. He is currently the violinist in the Fidelio Trio.