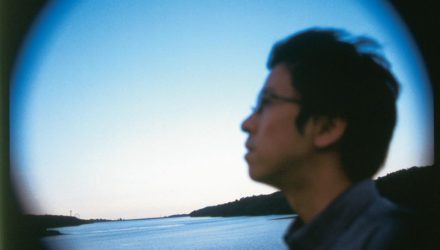 Daylight Music: Music of Yokota with ISAN, Seaming To + The Imperfect Orchestra

The revered producer and composer Susumu Yokota left this world in 2015 but his music and spirit live on. As a tribute to him and his music Lo Recordings have assembled a suitably diverse and esoteric collection of musicians to perform compositions from his catalogue. This event also marks the release of ‘Cloud Hidden,’ an album of previously unreleased music by the producer.

Seaming To has been described as ‘the voice of a 21st Century’ (Radio1), and an artist that is truly ‘avant-garde’ (Robert Wyatt). Her experimental ethos and mastery across a variety of instruments has enabled her to collaborate with some of the most respected and radical artists of this decade, particularly in electronic, classical and experimental genres. Expect a uniquely engaging take on Yokota’s work.

The Imperfect Orchestra have been writing and performing since 2013. They specialise in working with amateur and non-musicians to produce live performance soundtracks for moving image and contemporary art events.

Antony Ryan and Robin Saville have been making music as Isan for over twenty years. Their music takes threads from early electronic experimentalism, blurry dreampop, motorik rhythms and diverse modern modular sounds, weaving them into a confection which is entirely their own.

In addition to this there will be specially-created arrangements of music by Charlie March and renditions of Yokota pieces on the Union Chapel’s pipe organ along with spontaneous environmental performances by surprise guests.