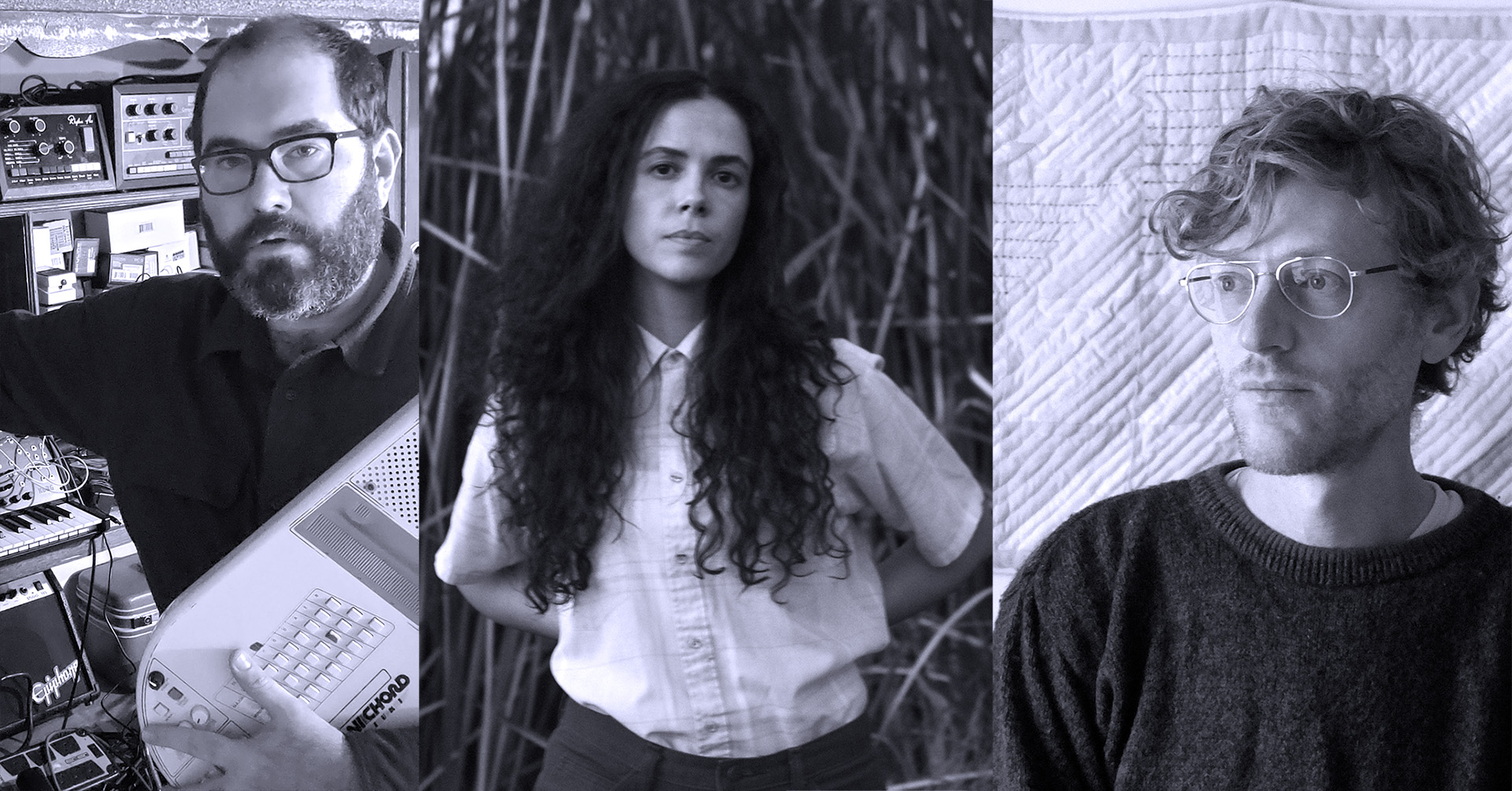 Echoes & Recollections – this afternoon we focus on three artists from Orindal Records. Although they will perform solo on the stage, they surround themselves with various looping devices, often mixing in elements of pre-recorded music or field recordings that allow them to virtually accompany themselves, in the process replicating their multi-tracked home recordings in real time. Alongside what binds them in spirit is a the nostalgic, memory-based content in the lyrics or melodies, as well as each of their own unique & somewhat abstract interpretations of the musical tradition they draw from.

Advance Base is the melancholic story song project of Owen Ashworth (formerly of Casiotone for the Painfully Alone), making their much anticipated return to the UK following the release of 2020’s Live at Home & 2021’s Wall of Tears & Other Songs I Didn’t Write.

Singer, sound designer & filmmaker Karima Walker makes her UK debut following the critical acclaim of her 2021 folk/ambient album Waking the Dreaming Body (co-released by Keeled Scales), featured on best of the year lists by GoldFlakePaint, Gorilla Vs. Bear, For the Rabbits & more.

Joining and returning to the series is Robert Stillman who will perform music from his eighth solo album What Does it Mean to Be American? The Margate based composer & multi-instrumentalist new album is experimental in the purest sense of the word; elements of jazz, drone, funk, blues, psychedelia, new age & chamber music are referenced, often subconsciously, but the music ultimately defies adherence to any particular genre.

Music, Tea & Cake in a welcoming space. Pay-What-You-Can entry (we suggest £10 adult, children free) on the door, subject to availability/capacity. An event for all ages.