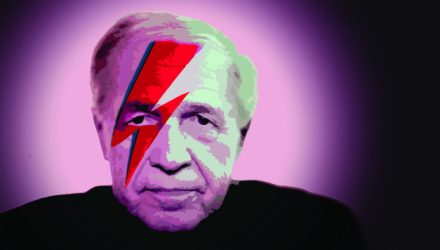 Morton Feldman’s Three Voices, like much of his later work, is a long (50-mins) piece inspired by the pattern and weave of fabric. Characteristically small motifs are repeated irregularly to create asymmetrical patterns and intricate permutations; a weave of sound. The piece is a setting of parts of Frank O’Hara’s poemWind and is an unusual interpretation. The piece is performed with one voice live and two voices pre-recorded. Feldman later said:

‘Frank O’Hara had died several years before. I saw the piece with Joan in front and these two loudspeakers behind her. There is something kind of tombstoney about the look of loudspeakers. I thought of the piece as an exchange of the live voice with the dead ones – a mixture of the living and the dead’.