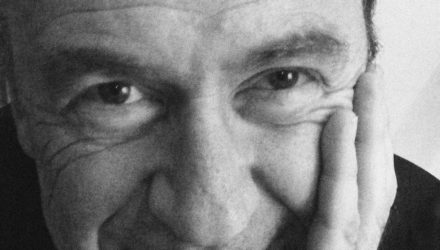 Jem Finer, founder member of The Pogues, composed the longest piece of music in the world, ‘Long Player’, installed in a Lighthouse in London and expected to last 1000 years without repetition. In March 2012 Mobile Sinfonia , a global composition for ringtones was launched, developed during a year spent as a non-resident artist at the University of Bath. This piece concerns mutual invasion of soundscape via ringtones. He later received an honorary doctorate from Bath. He is also renowned for creating Supercomputer, a 5 bit mechanical sculpture which computes minimal musical scores.

Michael Ormiston is the UK’s most experienced Mongolian Khöömii (Overtone) Singer, a multi-instrumentalist, composer, inspirational teacher, workshop leader and therapeutic sound practitioner. Michael’s Overtones, instruments & Compositions have been heard on ‘The Golden Compass’ Hollywood film, Planet Earth, BBC’s acclaimed TV series and ITV’s Beowulf. Michael was consulted by Jem Finer to help realise a live performance of an extract of Longplayer at the London Roundhouse in 2009.