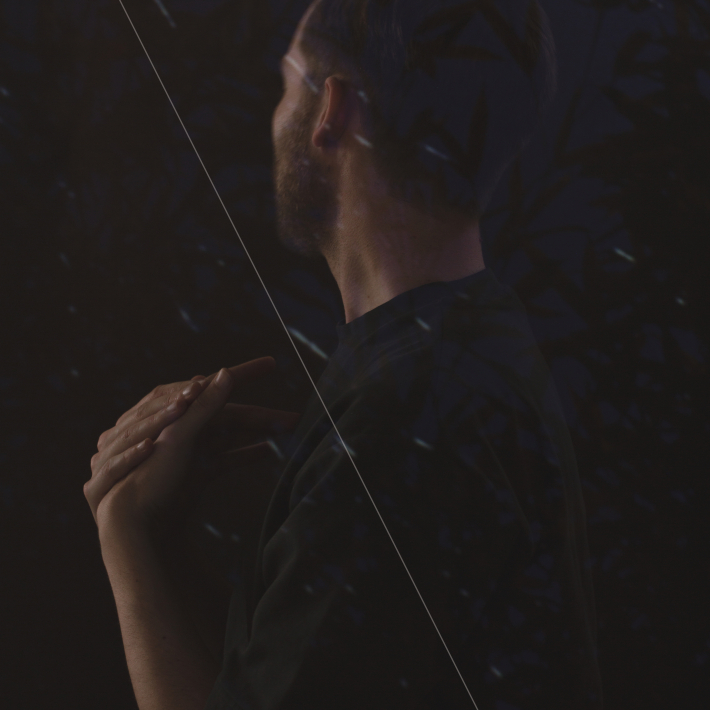 The most despicable things that I have ever experienced all trace back to the patriarchy. As a man, what am I going to do about it? How can I emanate something other than what I was taught and have practised ever since?

Jaka Škapin is a Slovenian transdisciplinary artist, vocalist and improviser based in London. His sound is marked by meditative and expansive vocal tapestries that emerge spontaneously from both his movement and voice, bearing the mark of of his classical background, jazz training and Slavic heritage.

Whilst his influences range from the theatrical energy of Meredith Monk to performance innovation of Bobby McFerrin, who he has been lucky enough to study with, E – man – A explores the new frontier of combining written monologues with boundaried musical improvisation featuring voice and electronics.

FILMING: This performance is being filmed for documentation and for future screenings of the performance work. The artist will be the main focus of the film, but if you do not want to be filmed please make yourself known to a staff member.