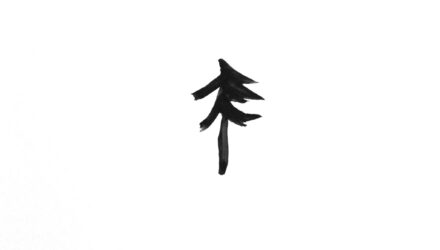 Valentin Silvestrov describes his music as an echo of something that already exists. This speaks to where we find ourselves in this concert: in a space of evoking the ideals of the past, while dreaming in an ever-unfolding present. In their methods, directions and poetics, the works of each of the composers allude to very particular states: at times melancholic, at others uplifting or mesmerisingly monotonous. What may seem trivial in one moment gradually fades into elegiac familiarity – an inherent and immediate emotiveness built on the foundations of musical tradition.