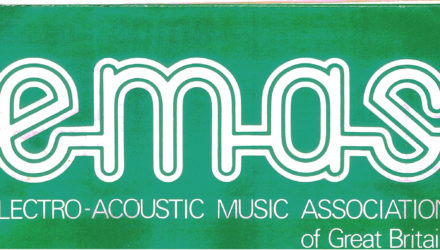 The Electroacoustic Music Association of Great Britain (EMAS) was founded in January
1979.

In celebration of its 40th anniversary, institutions have joined forces to host a weekend of talks, concerts and round-table discussions.

On 26th and 27th January 2019, the British ElectroAcoustic Network and the School of Design, University of Greenwich, shall present:

With various invited talks and performances relating to the 40 year anniversary of EMAS.