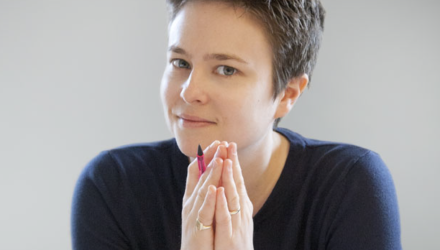 Sir Simon Rattle launches the London Symphony Orchestra’s 2019–20 season with an all-British programme of music, including a world premiere.

The LSO’s 2019–20 season begins, as ever, with an all-British programme – opening with a world premiere by British Composer Award-winner Emily Howard, whose influences range from geometry and magnetism to the human brain and neural networks.

Leila Josefowciz takes on the role of soloist in Colin Matthews’s Violin Concerto, in which rhapsodic violin phrases soar over restless accompaniment in a swirling and impassioned dialogue.

Walton’s Symphony No 1, which combines influences from Sibelius to Vaughan Williams into a swaggering piece of 20th-century symphonic power, closes the concert.