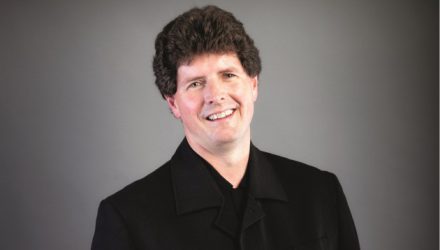 “There’s a sense of positive musical creativity in Liverpool” says composer Kenneth Hesketh, who took siren whistles, images of cinema and that golden glow at the end of the day to create his riotous Theatre of Attractions. Gary Carpenter takes a tropical journey, the late John McCabe loses himself in the Australian jungle, and amidst all the colour and action, new voices make themselves heard with a World Premiere from Christopher Brooks Composition Prize winner, Bethan Morgan-Williams.

In other words, just another evening of adventures beyond the imagination from Clark Rundell and Liverpool’s all-star team of new music champions, Ensemble 10/10.