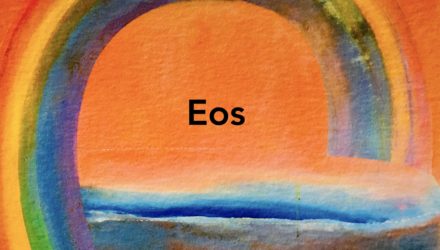 A concert bringing together new works by Paul Evernden and Daniel Figols, especially written for the ensemble, alongside music by Pierre Boulez, Alexander Arutiunian, Galina Ustvolskaya, James Williamson and Heinrich Biber. With an arrangement of some little-known Komitas songs, too. Eos will be performing as both a trio as well as presenting solos showcasing each instrument individually. Catalan composer, Daniel Figols joins the usual lineup of Angela Najaryan (Violin), Thomas Ang (Piano) and Paul Evernden (Clarinets) on electronics.