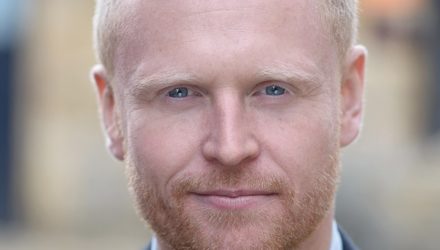 Graham Neal (tenor) is joined by Borough New Music Series 17 Guest Artistic Director, Matthew Schellhorn (piano), in a programme of songs by Ian Wilson (b. 1964) and Gareth Treseder (b. 1985), whose ‘Two French Songs’ will receive its London Premiere. The main work in the concert, however, is a new commission by multi-award-winning composer and harpist Ailie Robertson (b. 1983), written specially for the performers.
Programme:
Ian Wilson (b. 1964): Hungry Ghosts (1995)
Gareth Treseder (b. 1985): Two French Songs (2019) London Premiere
Ailie Robertson (b. 1983):New Work (2019) World Premiere