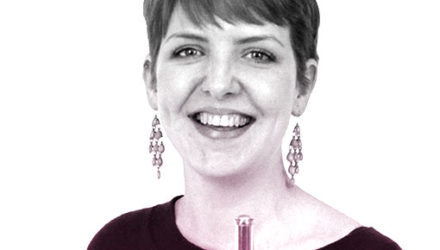 Hollie Harding’s music – described as “a breath of fresh air” by Andrew Kurowski – forms the backbone of this concert for flute and harp. Alongside this, the concert includes three recent works for flute and harp. David Heath’s ‘Beyond Dark’ is a one-movement, three-section form, fast-slow-fast, and is influenced not only by the modern jazz harmony of Herbie Hancock and Chick Corea, but also by the sounds of the Japanese koto and shakahachi. ‘Spilliaert’s Beach’ by Ian Wilson was inspired by Belgian artist Leon Spilliaert’s painting ‘Moonlit Beach’ (1908). Finally, ‘From My Window I Can Hear The Sea’ is an exciting new work for flute and harp by award-winning composer David Wallace.