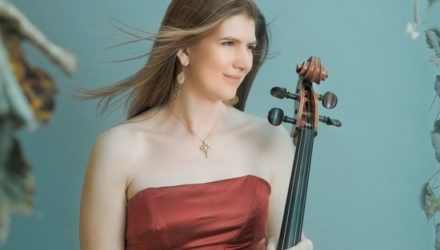 The cellist Rebecca Hepplewhite opens Series 17 of Borough New Music, curated by pianist Matthew Schellhorn. Her programme shows the versatility of the solo cello, with works ranging from Thea Musgrave to Sally Beamish, and including John Tavener’s beautiful ‘Chant’. This lunchtime recital also includes two new commissions receiving their World Premieres: one by Marco Galvani (b. 1994) and Rebecca’s husband, Russell Hepplewhite (b. 1982).