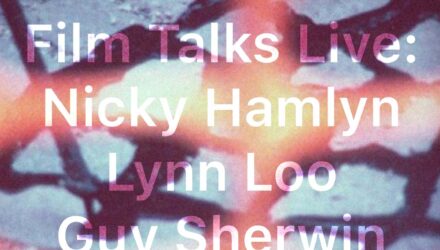 The first in a series of events at IKLECTIK, which are presented in association with the new publication Film Talks: 15 Conversations on Experimental Cinema, is a screening of expanded and experimental cinema from the internationally renowned artists, Lynn Loo, Guy Sherwin and Nicky Hamlyn.