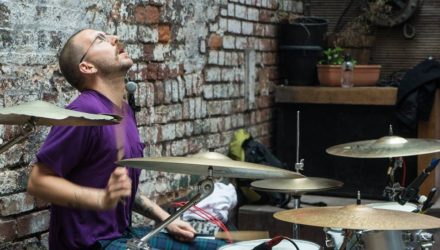 Bilge Pump
Highly inventive, groove laden, loud music with incredible musicianship and wry vocals. Hailing from Leeds in the 1990s, they are back in action with a new record on the way after a few years off.

Black Spring
Immersive atmospheres from Simon Wright, Jonny Hill and Ryan Mawbey. In the last few years they have released a number of tapes including split releases with Miles Cooper and ‘the Engineer’.