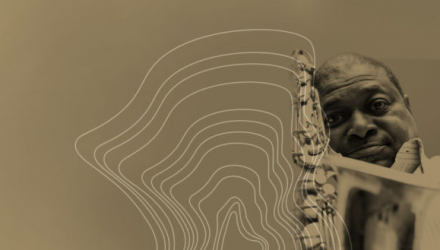 Pee Wee Ellis, often credited as ‘The Man Who Invented Funk’, introduced the dynamic arrangements and driving rhythms that would define the emerging language of funk in James Brown’s band in the late 1960’s. He went on to co-write and arrange a series of smashes, including “Cold Sweat” and “Say It Loud, I’m Black and I’m Proud”, as well as issuing a handful of solo singles on Brown’s label King. Ellis’ 55 year career as a musician, band leader, arranger and composer includes notable partnerships with Van Morrison, George Benson, George Clinton, and Dave Leibman for whose band he wrote “The Chicken”

The residency is the ninth in Brighter Sound’s Artistic Directors Series, a ground-breaking programme to champion and support emerging musicians, providing time and space for them to test ideas, experiment and develop creatively under the direction of a high-profile, acclaimed international artist.