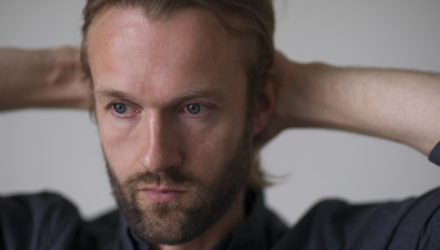 Composing music that both embraces and challenges western classical traditions, Gabriel has emerged at the forefront of a new approach to classical music in the UK at the beginning of the 21st century. He developed a parallel music career as a dance, grime, electro and hip hop producer before returning to classical music and setting up nonclassical.

As well as performing some of Gabriel’s own works, Colin Alexander and James Larter will also perform some music for cello and hand-held percussion, featured in Colin Alexander’s upcoming album Addelam: Live at Deal Festival.